As a screenwriter she has penned original works and adaptations, including a commission for the New York Times Bestseller A Conspiracy of Paper by David Liss. She has lectured on writing throughout California. Organizations who have invited her to speak include: San Diego State University Writers Conference, UCLA, Monterey Film Commission and The Screenwriting Association of Santa Barbara. 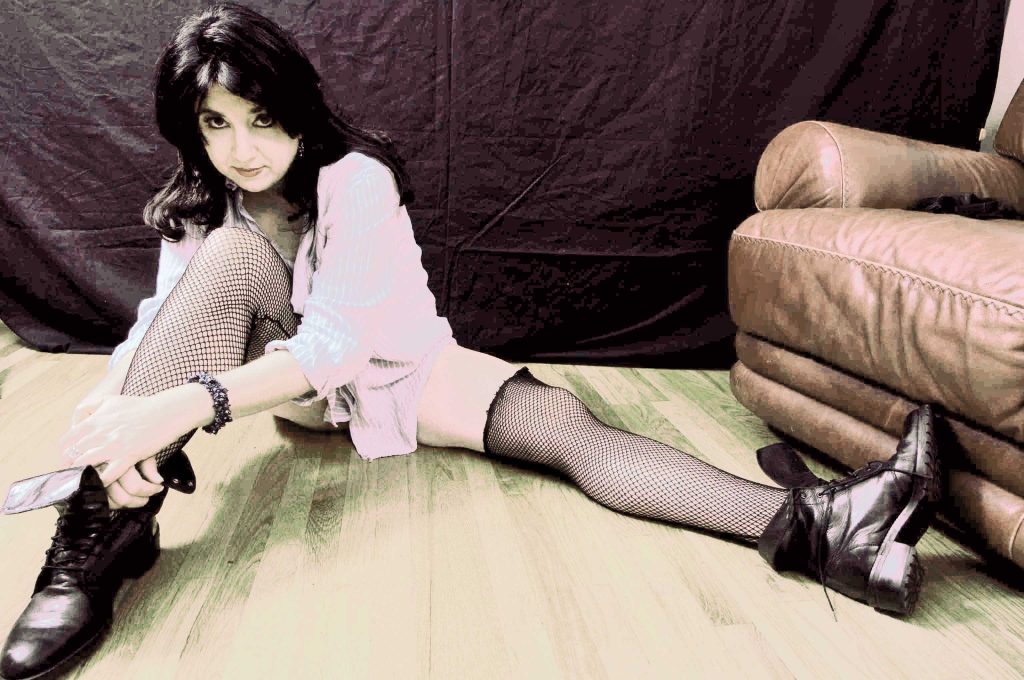 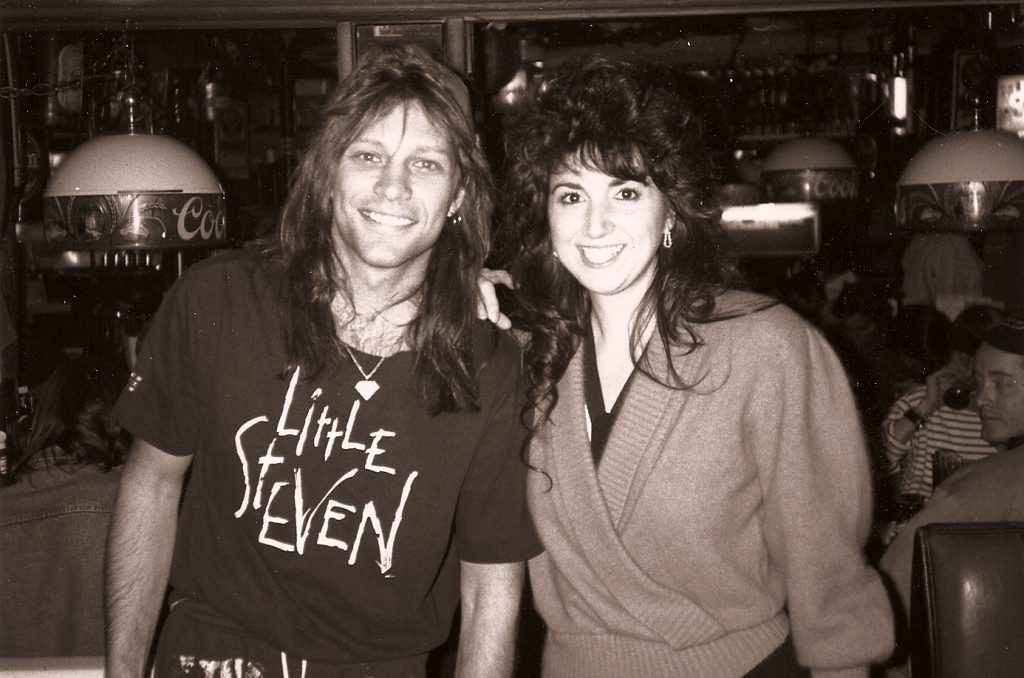 The recently completed “The Rift,” an original, one-hour Sci-Fi drama—which was a finalist in the LA/Read competition. And the award-winning production company, Tool of North America previously optioned her feature length script “Skeeter,” adapted from her eponymous manuscript.

She is currently working on her next novel, The Friendship Ring. TFR is a three-part series tracing the lives of four female friends from their misspent youth in the ‘70s through adulthood in the ‘90s and finally into their golden years. Inspired by a true story, she likens the first book in the series, which takes place during adolescence, to “Judy Blume on crack.”

Second only to her love of music, she has a passion for all things sci-fi, and yes, she believes Han shot first.  A Long Island native, Taylor now resides in Santa Monica, California with her cats Lady Miss Punks and the wily rescue, Mr. Snugs.