Type your custom Excerpt here. This will display on the blog summary pages.

A vacation or holiday is a leave of absence from a regular occupation, or a specific trip or journey, usually for the purpose of recreation or tourism. People often take a vacation during specific holiday observances, or for specific festivals or celebrations. Vacations are often spent with friends or family. A person may take a longer break from work, such as a sabbatical, gap year, or career break. The concept[…]

A beach is a landform along a body of water. It usually consists of loose particles, which are often composed of rock, such as sand, gravel, shingle, pebbles, or cobblestones. The particles comprising a beach are occasionally biological in origin, such as mollusc shells or coralline algae. Some beaches have man-made infrastructure, such as lifeguard posts, changing rooms, and showers. They may also have hospitality venues (such as resorts, camps,[…]

WordPress is a free and open-source content management system (CMS) based on PHP and MySQL.[5] WordPress is installed on a web server, which either is part of an Internet hosting service or is a network host itself; the first case may be on a service like WordPress.com, for example, and the second case is a computer running the software package WordPress.org.[6] An example of the second case is a local[…] 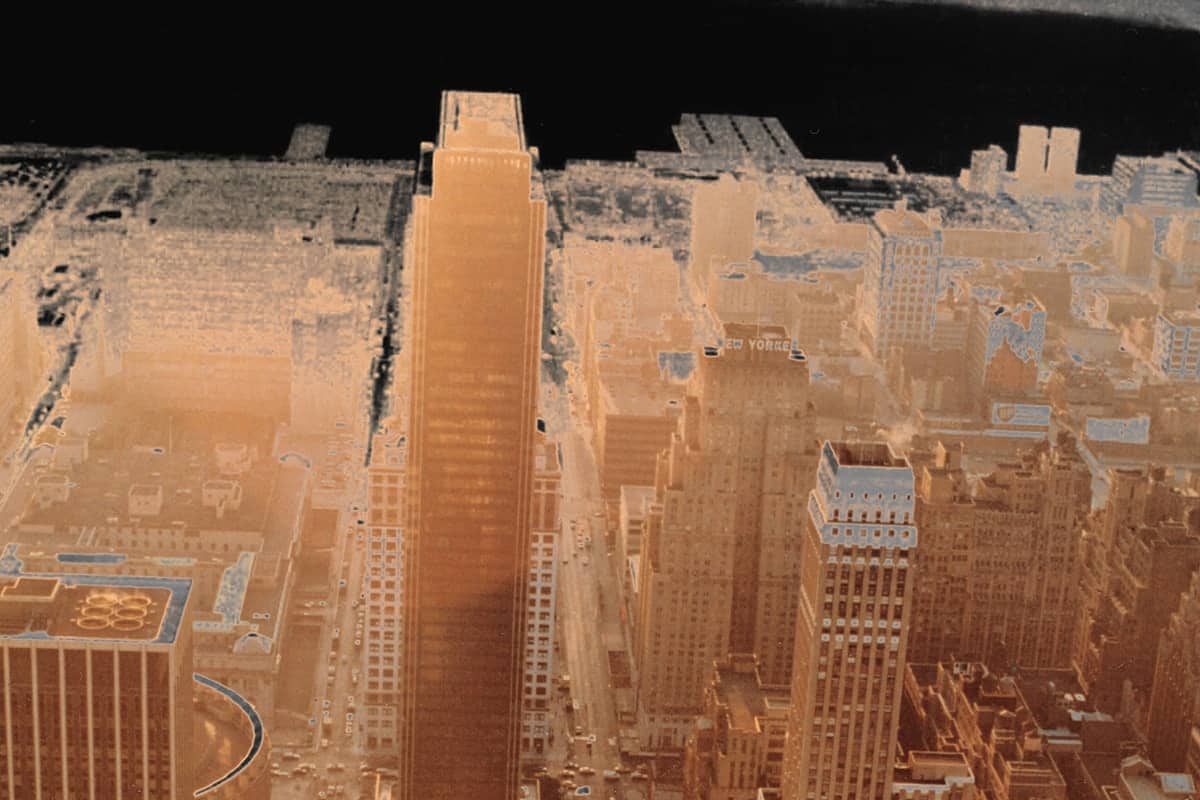 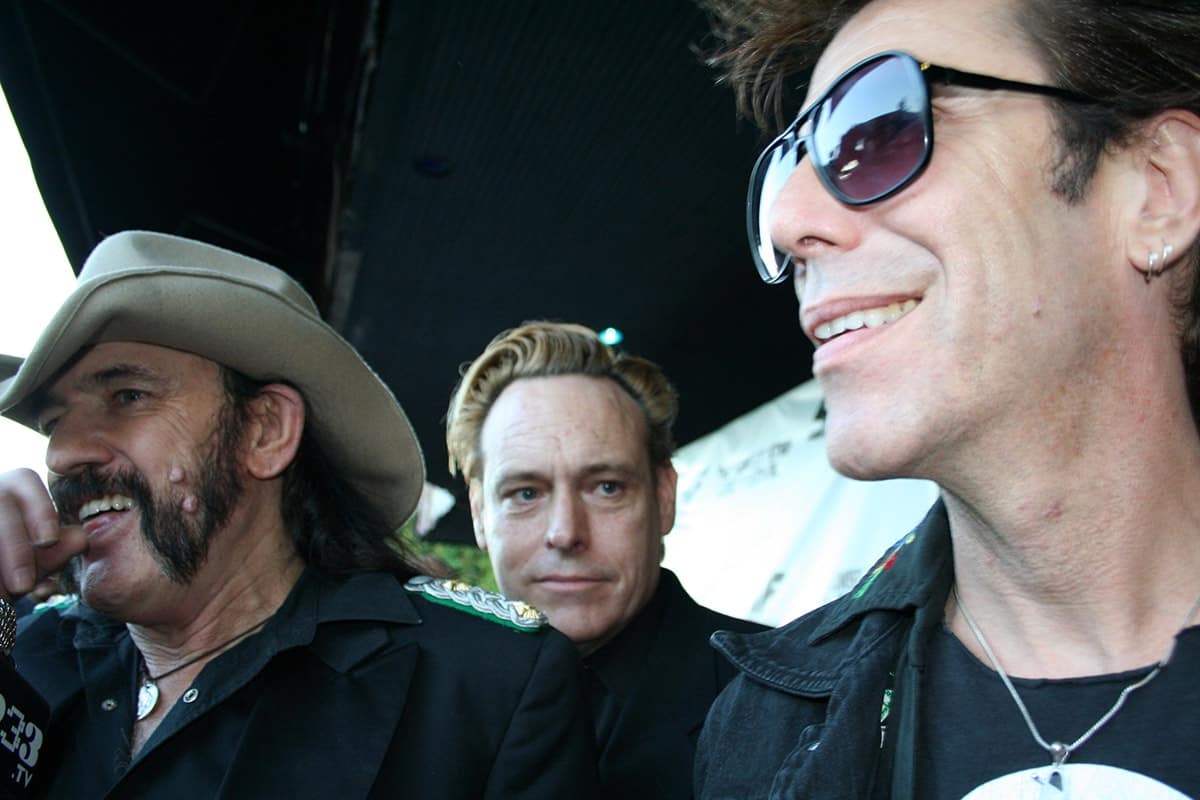 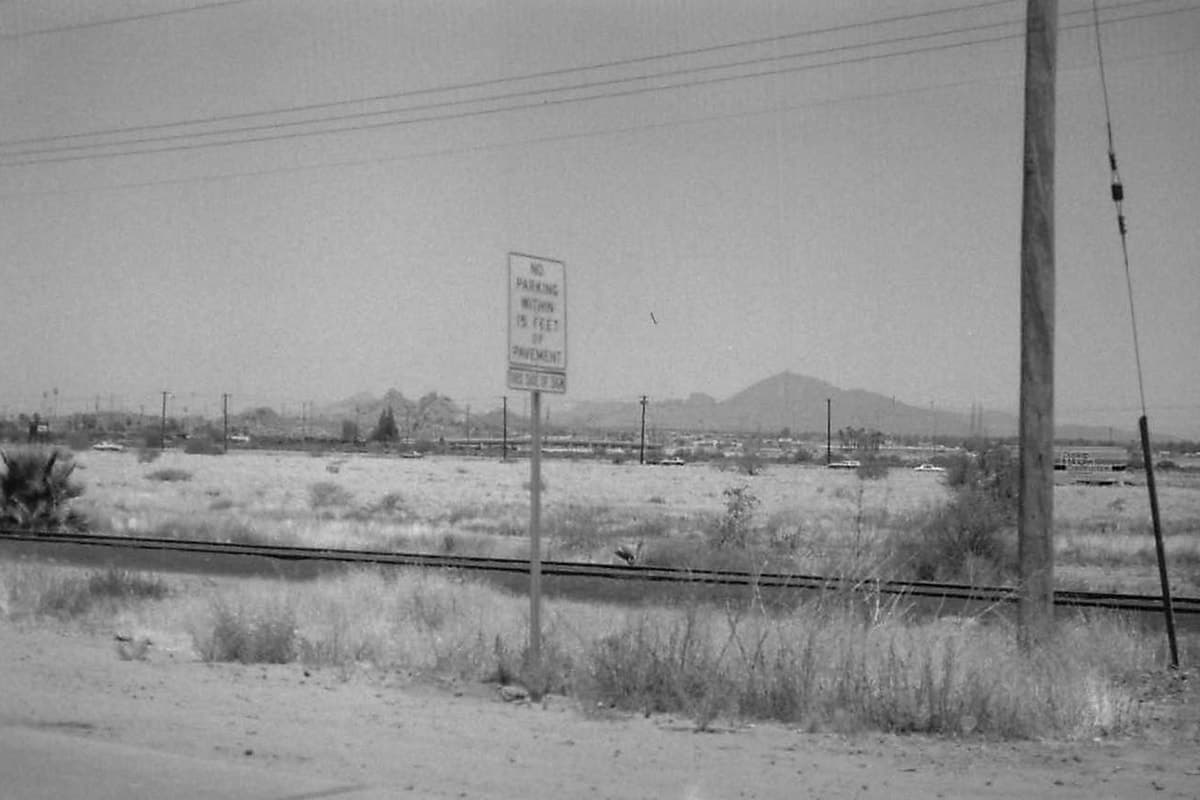 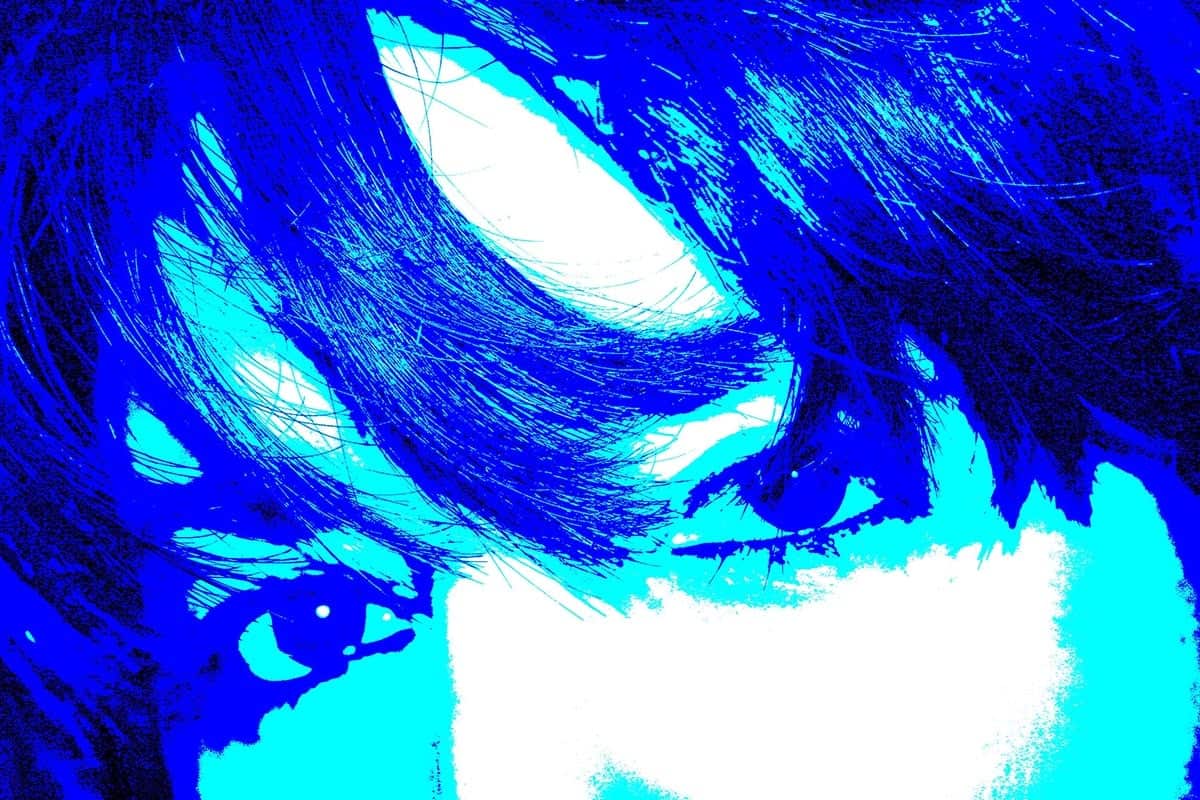 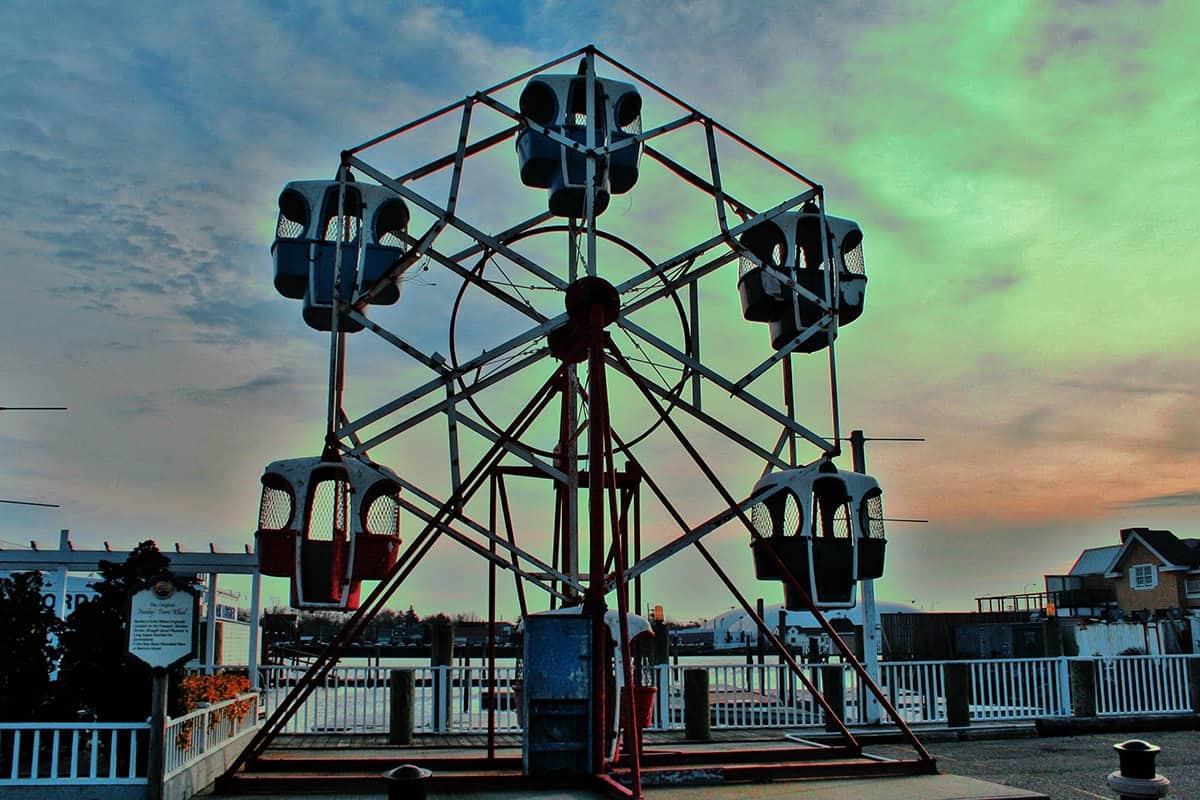 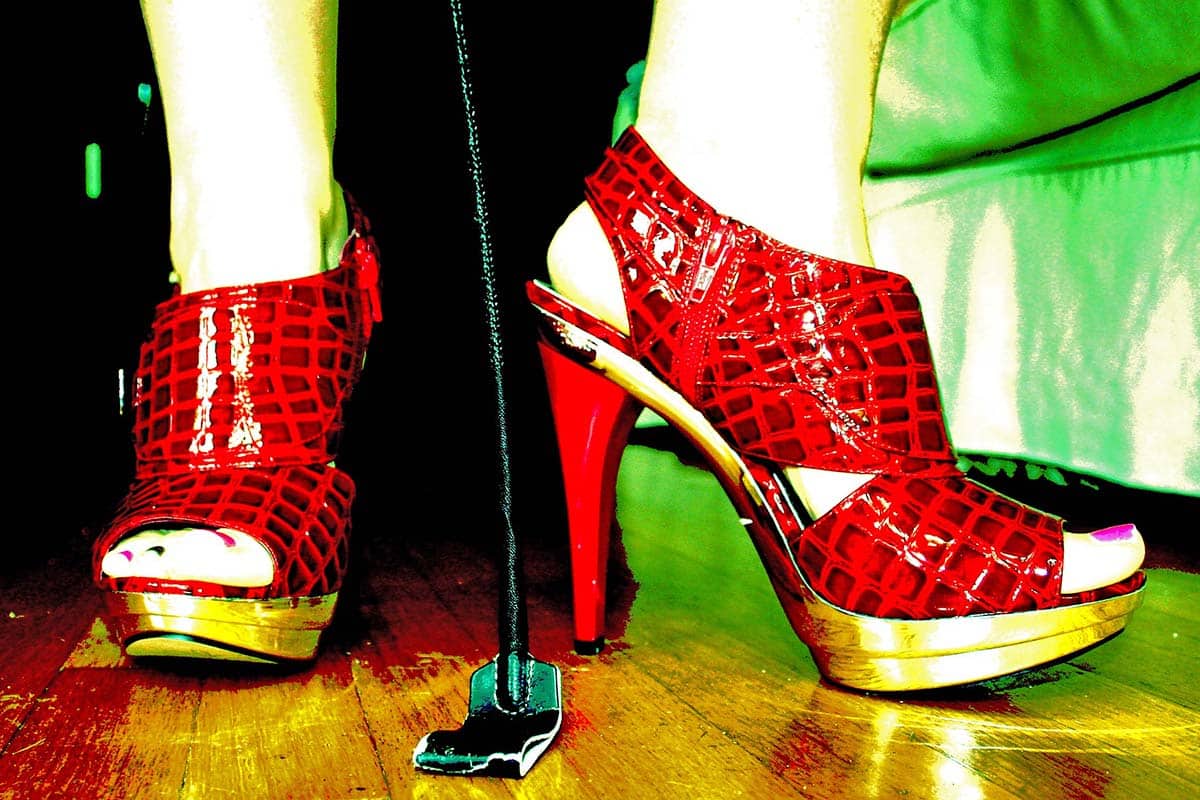 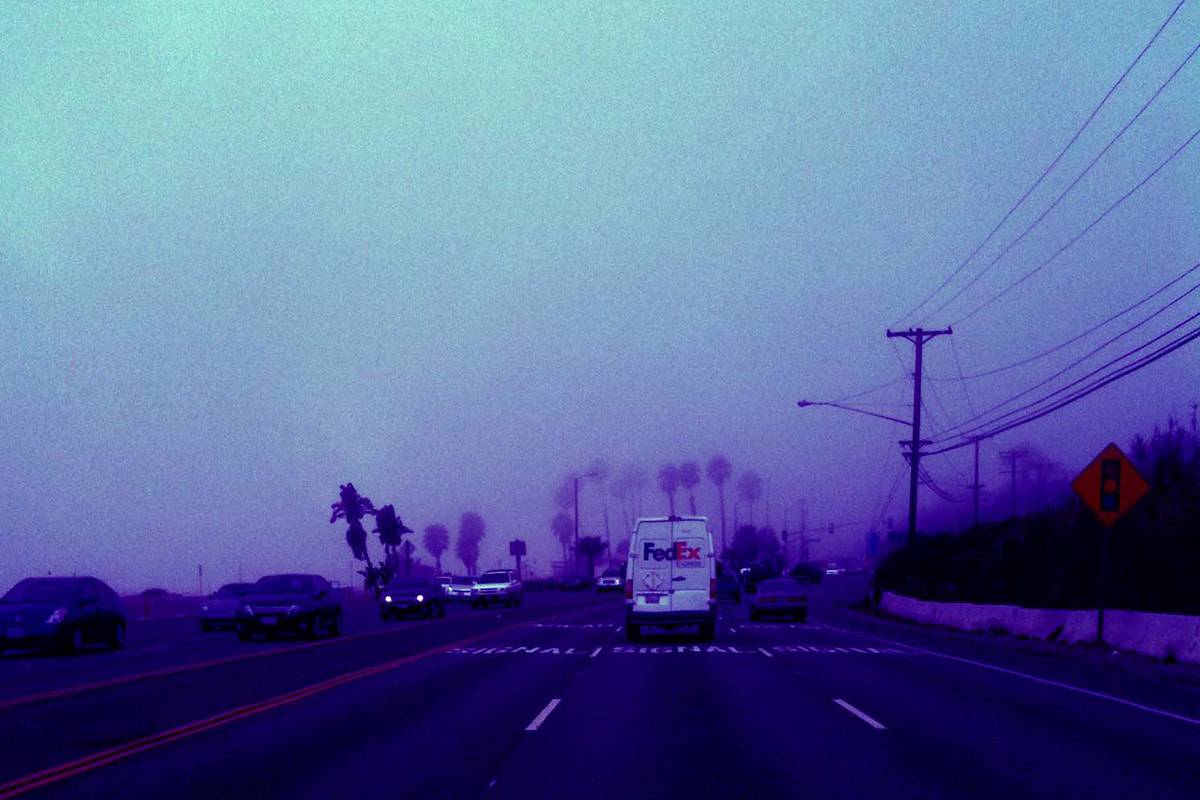 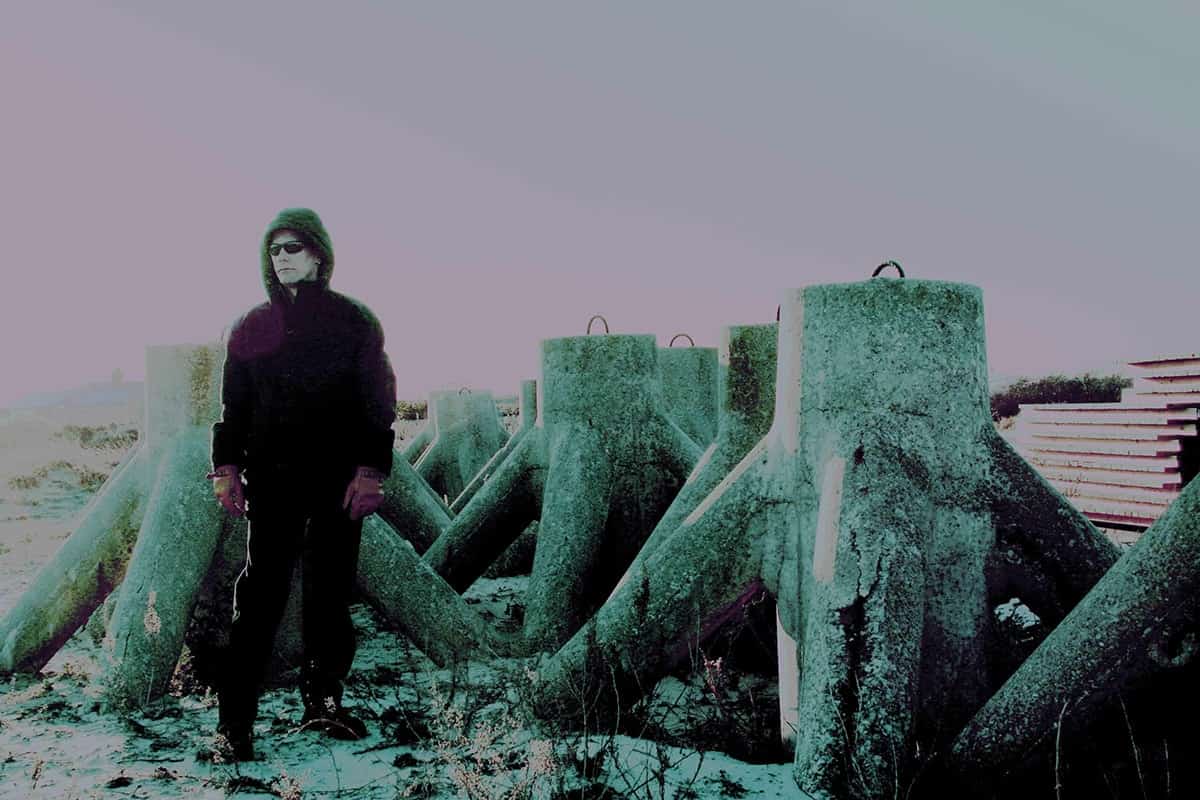